Today’s “long run” did not get off to a promising start. It was lovely to see the bright morning sunshine reflecting off the lake as I approached my usual parking place, but there was a strong icy wind that pierced like a stiletto and offered a degree of resistance – so, sharp, but also like a wall. Wind can do that kind of stuff. 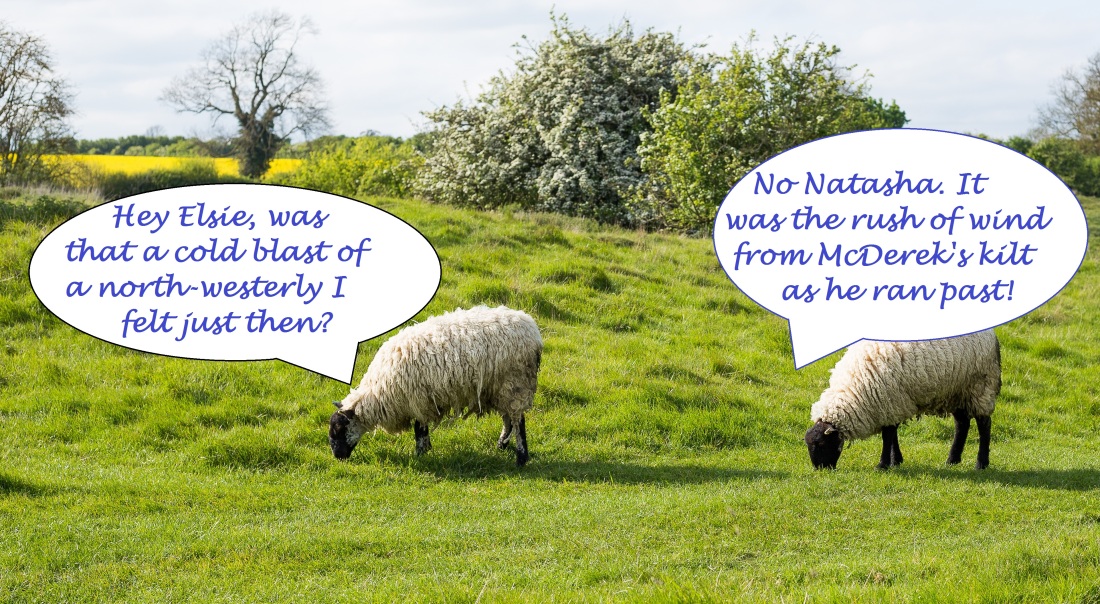 My mind was set on getting 8 miles under my belt in order to get back on track with my very strict training schedule. I put “long run” in inverted commas because it may not seem far – it is only 30% of a marathon, it doesn’t even have name like “5k” or “10k”, so why would anyone be interested in it? It is the boring guest at a party, nursing a small glass of sweet sherry and debating whether or not to have another vol au vent (to continue the wind theme).

Traditionally, for us elite athletes in training, Sundays are when we do the longest run of the week. This means we are then knackered for work come Monday morning. The plan is to increase the mileage over the next 12 or 13 weeks, hopefully hitting 20 miles or more 3 or 4 weeks before the big race. Other shorter runs take place during the week, targeting speed, recovery and strength on different occasions. This is according to the best guidelines, but hey, whoever kept to guidelines? That’s a topic for another day. I will endeavour to keep this blog updated with my progress over the next few weeks.

My body seemed to be having an on-going dispute with my mind. It wouldn’t be the first time they have fallen out, and they have often gone their separate ways, only to meet up later for a beer in the local pub. Today, it was a case of heavy legs and tender hamstrings – things that might look appetizing on a pub menu but not conducive to good running. Add in the wind and some tricky uphill stretches, and it looked as though my target was out of reach again for the third week in a row.

Thankfully, in the years before becoming an elite athlete , I dabbled in psychology and so became quite proficient at recognising and reconciling conflicts between mind and body. It is all about perception and appraisal. On dark days, hills are my bête noire –
I can feel the energy draining out of my legs as I approach them. On days when I am feeling more positive, I try to see them as gentle inclines that will help me become stronger, and I try to recall the little successes I have had on a number of gentle inclines of varying degrees of gentleness. So much for appraisal, but perception…

Our brains do not function as cinema screens onto which images of reality are projected – perception is an active process of interpreting and making sense of the world. Sometimes it goes wrong, particularly when confronted with ambiguous data (e.g., the famous Necker Cube optical illusion). Now, it is a truth universally acknowledged (with apologies to Jane Austen) that the hill (or incline) one is running up on the way out will be run down on the way back. But no – reason has no place in the emotionally tumultuous world of the elite runner! What looks and feels like a gentle upward incline in one direction still looks and feels like an upward incline on the way back! This is what I refer to as the Electric Brae phenomenon, named after the hill in South Ayrshire where it looks like cars are rolling uphill. A suitably Scottish reference for McRunning man!

6 thoughts on “Running and the Electric Brae Phenomenon”